As an agency, Sprague Gibbons has been around for years - 26 to be precise.

The thing that defines us as a team is our creative spirit, which is allowed to flourish whether we are a designer or an account executive, and our common belief in doing the best work for our clients and having fun while we do it. We believe that happy people do good work – which leads to happy clients.

Peter’s at the helm of the good ship Sprague Gibbons, driving it forward with his boundless enthusiasm and limitless capacity for talking, networking and generally winning people over. It was this unstoppable force that led to the huge success of RAA, a sister brand to SG, which he grew to a £10 million turnover agency and sold in 2008. Pete’s an innovator, and he’s the one pushing the agency to keep ahead of the curve, to explore new ideas and technologies and bring them to clients. When he’s not in the River Station eating ‘tart of the day’ washed down with a carafe of red wine, you’ll find Peter tonning it round the back lanes of Bristol on one of his many road bikes.

Sarah was lured back to work with Pete in 2016, having served over 10 years with him in the past. Luckily, life at SG has moved so fast that she’s had no time for regrets. Her early PR career, 10 years as client services director, two years in a digital agency, and five years as a freelance marketing consultant, prepared her well for the job in hand. Sarah’s role is to work at a strategic level across the business, offering direction to clients and the agency team on the full range of projects, whether property marketing, recruitment advertising, social media strategy or a new website. In between work and three children, Sarah has managed to take up skiing, cycling, yoga, Pilates and regular wine drinking.

Nigel’s been at Sprague Gibbons for the whole journey, and altogether brings 30+ years’ experience in design, art direction and now digital, always keen to learn new skills in between live client work. He applies the same level of detail and enthusiasm to big brands as he does on smaller ones.

A keen cyclist, Nigel whizzes into Bristol on his trusty bike and has got some impressive (secret) dance moves.

Deborah has more ad agency experience than is healthy in any individual and has worked in some of the biggest agencies in the business. She arrived in 2012 to manage recruitment comms clients, but quickly became indispensable across the agency. Her special talent is challenging clients to try new things, particularly digital strategies they wouldn’t otherwise have considered – with outstanding results. But watch out: she’s old school when it comes to accuracy and can spot a typo at a thousand paces, so check your email carefully before you hit ‘send’! She’s a devourer of books, a fan of live music and a surprisingly avid gym bunny.

If Sprague Gibbons had a heart, then Jenna would be it, beating away tirelessly, day in day out. She’s always on hand to respond to clients’ needs, create media schedules, take briefs and generally be brilliant. Somehow, she also manages to stay calm – and jolly – even when things get frenetic. She works hard for her clients, and has exceptionally high standards, but Jenna also plays hard and is always off to London, to the theatre, to concerts and eating out. She’s just taken up cycling too; it has only taken Pete 6 years to wear her down.

Pussa’s been with Sprague Gibbons since Day 1; since before it was even Sprague Gibbons. Pussa’s main job is to keep tabs on work in and out of studio and make sure it all keeps moving. But she’s so much more than that. She’s the agency linchpin; the glue that holds us together. When she’s not negotiating with suppliers and monitoring costs on our biggest client account, she’ll be simultaneously chatting to clients on the phone, running reports, speccing up a new printer, and ordering new stationery. Most importantly, she’s always smiling, offering help and support, and sharing photos of her delicious grandchildren.

Hannah’s our cat loving designer, who makes us all feel a bit old and boring. She’s not even that young – and we’re not even that old! She has added a certain je ne sais quoi to our team and is full of ideas, with a flair for illustration and photography.

Hannah’s a spirited Northern lass with a stack of degrees under her belt (two, in fact – one in Fine Art, and one in Graphic Design) and after an early career working in-house in marketing departments, she moved over to the Other Side and now loves the buzz and variety of agency life. She’s married, she’s a step mum to two lovely boys, and she loves (proper loves) cats, unicorns and cider. What’s not to like? She’s also a mean golfer, and a keen singer with a penchant for shiny things.

Zara is an essential member of the team, combining studying for a degree in Human Geography with working for us on important clients and campaigns. A safe and steady pair of hands, she spends the majority of her free time riding horses and competes most weekends. On the rare weekends not spent with the horses, she’s often found socialising followed by a bike ride the next day (fitting in well with the rest of the team!).

Somehow, Sarah manages to make running our accounts look easy. She’s a finance heavyweight; a highly-qualified accountant from a consultancy background, who now prefers the buzz of small businesses. What Sarah doesn’t know about cashflow forecasting, management accounts and tax planning isn’t worth knowing. Much as she loves us all, however, she would always prefer to be in a wetsuit, surfing off the beaches of Cornwall.

Arthur is our very own in-house freelance designer.

Working as a graphic designer for over six years, he’s used to providing creative services to a range of clients from big name brands to smaller start-ups.

Arthur has been with us for over a year, supporting our busy studio team with design and artwork for print and digital campaigns, including animation and motion graphics. (A handy chap to have around!).

When not doing the lion’s share with us here in Bristol, Arthur can often be found somewhere on safari in Africa. Favourite destinations include Tanzania, Kenya, Uganda, Rwanda and South Africa.

Pete has been working as a copywriter and Sprague Gibbons Associate since the Earth first cooled. Equally at home writing an ad campaign, blog, website or nifty hook line, he’s won literally hundreds of awards, several of which have been for copywriting.

Alongside his writing, Pete works as a TV extra and you may well know him from some of his signature roles, such as ‘bloke in the background with shopping basket’ or ‘mediaeval noble in the distant background, looking the wrong way’.

An undercover geek with a ton of business knowledge, Pete will probably be asking a lot of difficult and fiendishly simple questions that will help illuminate your brief.

At 6’5” Paul is in every sense a towering figure in web development. Starting out life as a graphic designer he moved online early and is that rarest of creatures – a web designer who can actually design. Worryingly, he is also extremely handy with databases and technical stuff. This scares his creative colleagues. He once emigrated to Thailand where he was the tallest person on the island but after 6 months discovered that a man can only eat so much rice. Usefully he can perfectly replicate the mating and warning call of peacocks. He speaks fluent HTML. 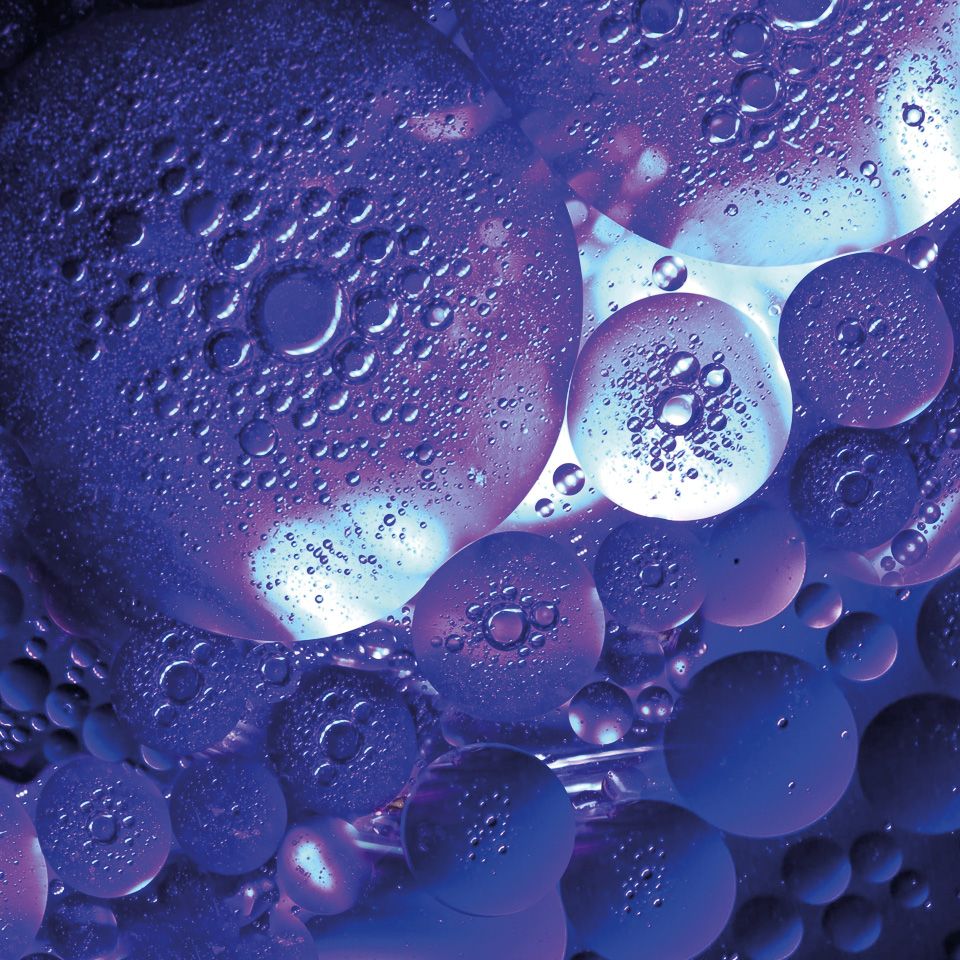 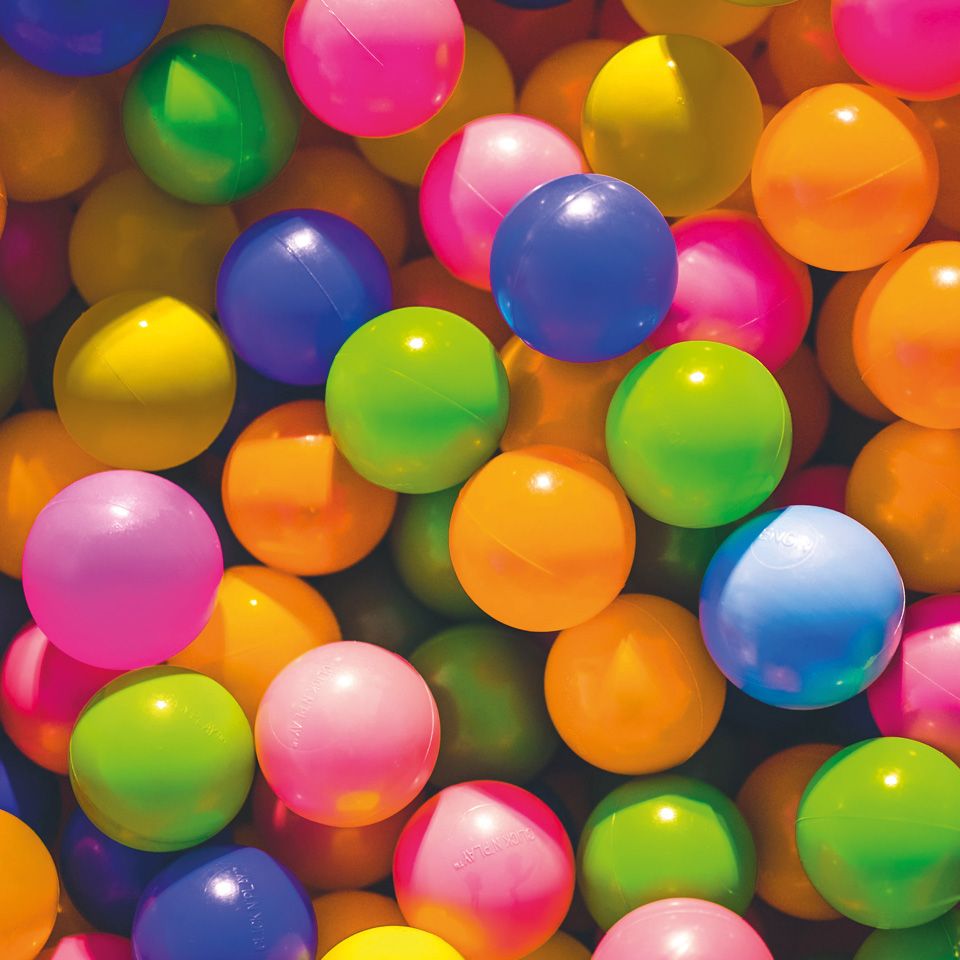 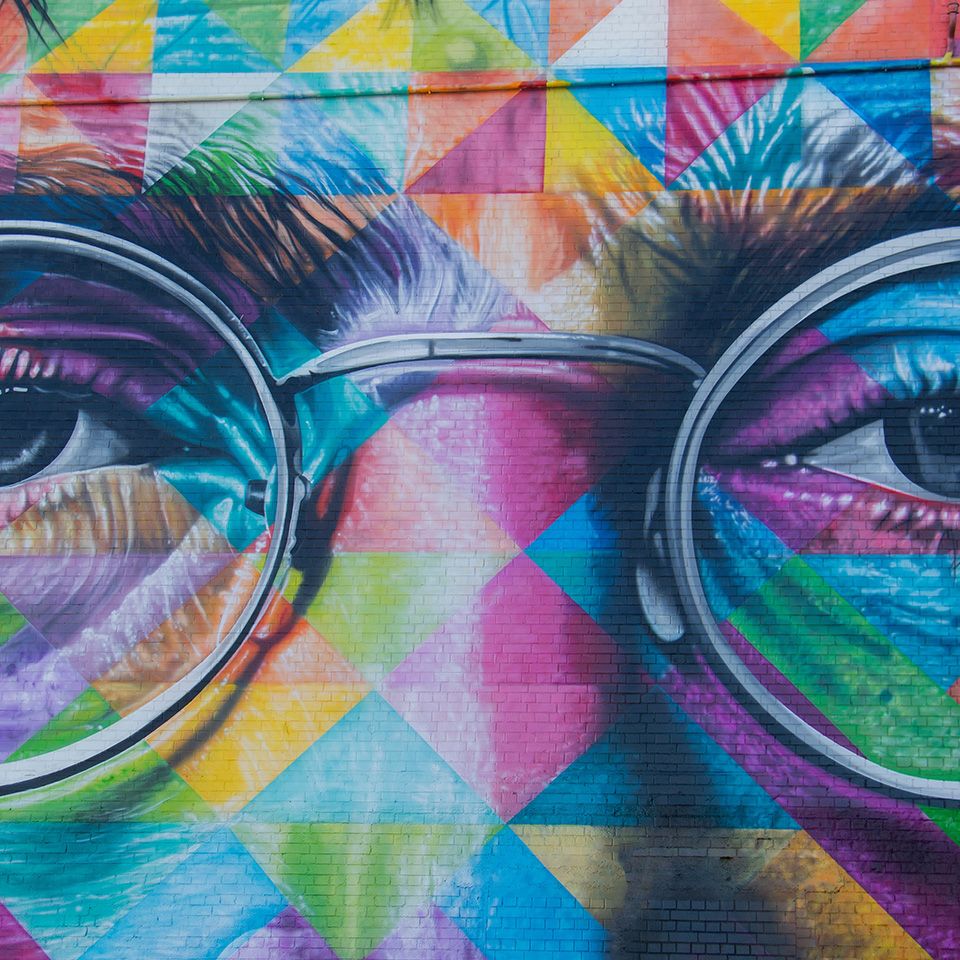